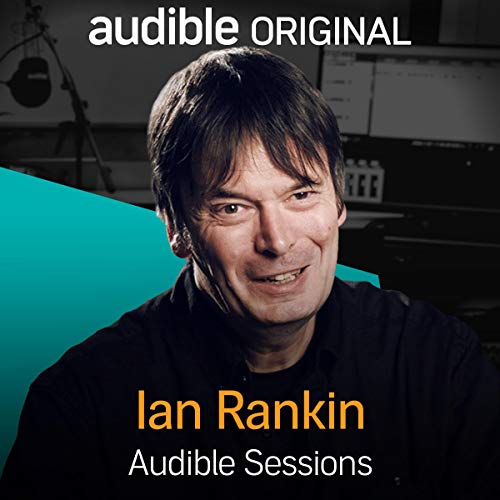 Ian Rankin visits the Audible studios to talk about his author journey. Talking about his successful Rebus novels, Ian describes how he created the character and the challenges he faces writing such a long-running series. The Rebus series is now translated into 22 languages, and the books are best sellers on several continents.

In addition to his Rebus and Malcolm Fox novels, he has also written standalone novels including Doors Open, which was televised in 2012; short stories; a graphic novel, Dark Entries; and a play (with Mark Thomson, the Royal Lyceum Theatre’s artistic director), Dark Road, which premiered at the Lyceum Theatre, Edinburgh, in September 2013. 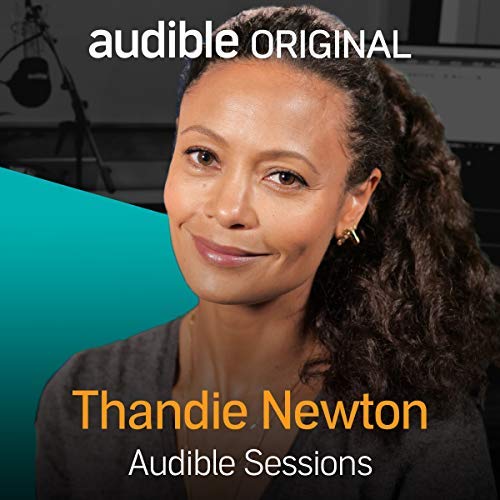 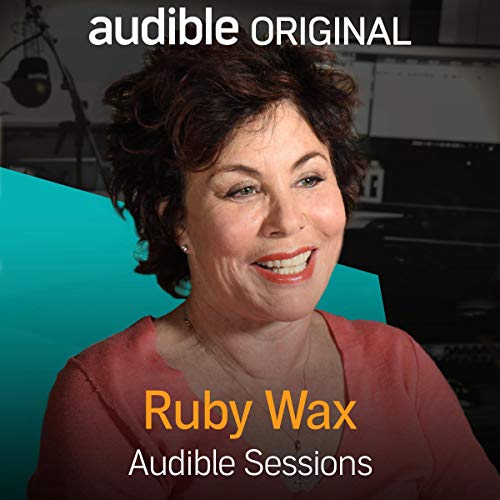 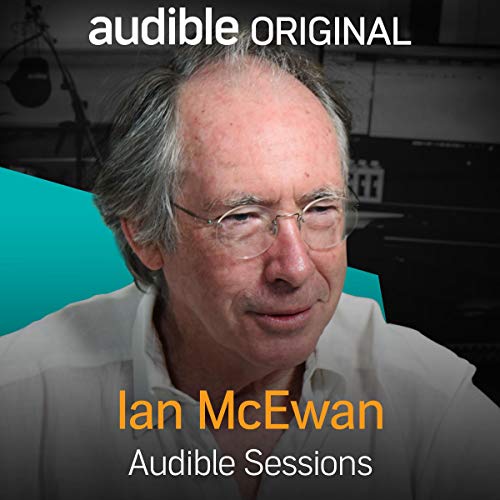 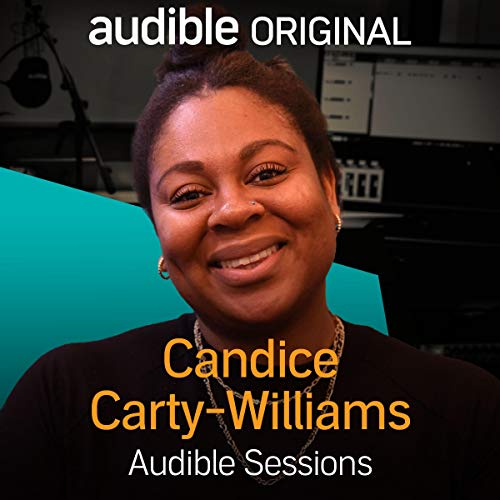 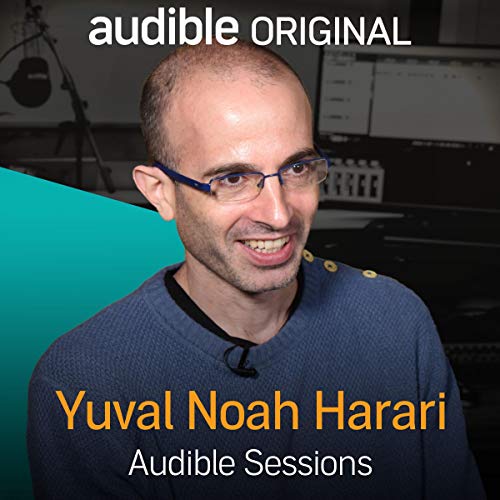 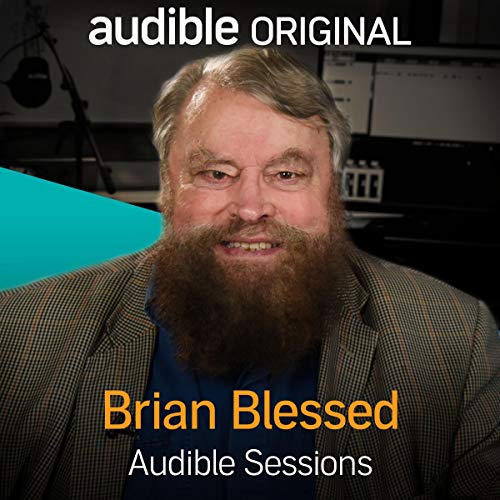 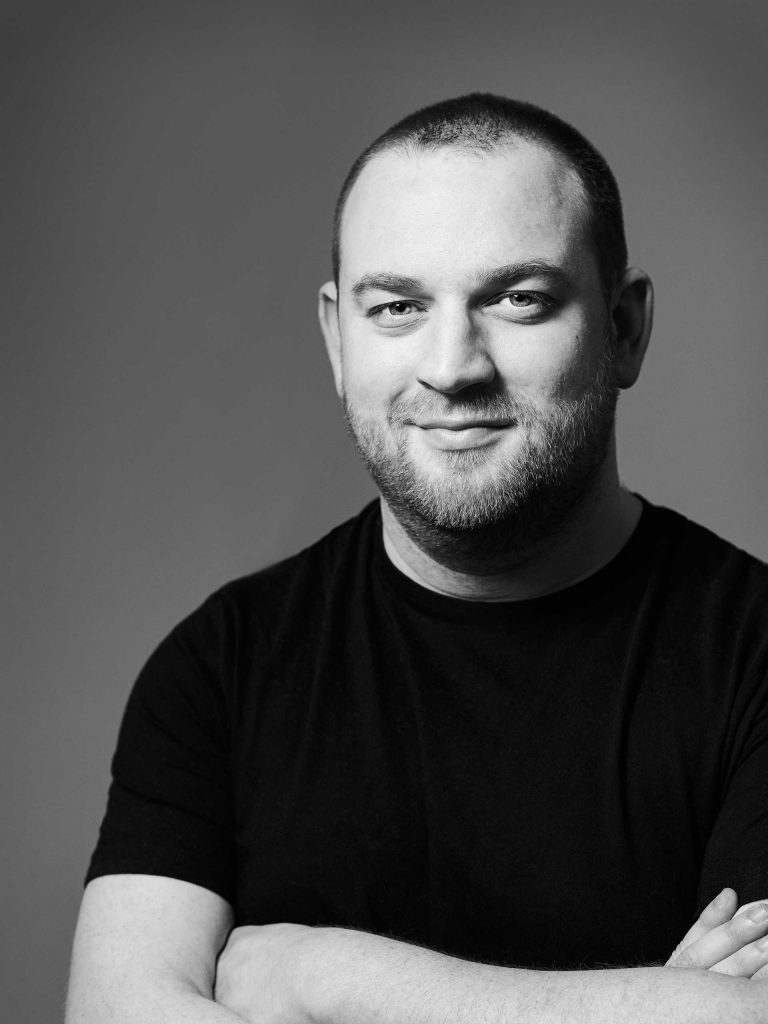