Robin Morgan-Bentley was born and grew up in London. After studying Modern and Medieval Languages at Cambridge University, he went on to work for Google before moving to Audible, where he has been working since 2014.

His debut thriller, The Wreckage, was nominated for the CWA Dagger John Creasey New Blood Award, the CrimeFest Specsavers Debut Crime Award and Capital Crime’s Debut Book of the Year Award.  His next thriller, The Other Parents, will be released in May 2022.

Robin lives in Buckinghamshire with his husband and son. 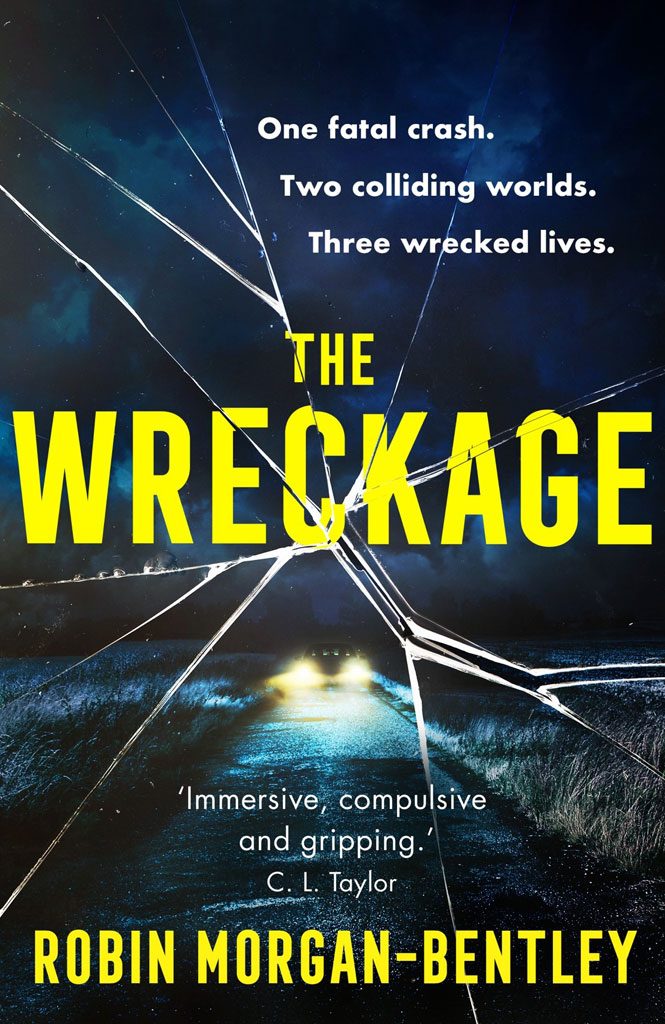 Ben is driving on the motorway, on his usual commute to the school where he works. A day like any other… Except for one man who, in a final despairing act, jumps in front of Ben’s car, turning the teacher’s world upside down in a single horrifying instant…

Read more about The Wreckage

Genuinely thought this was a Nighty Night Season 3 announcement https://t.co/RVGl3lVqEK
View on Twitter 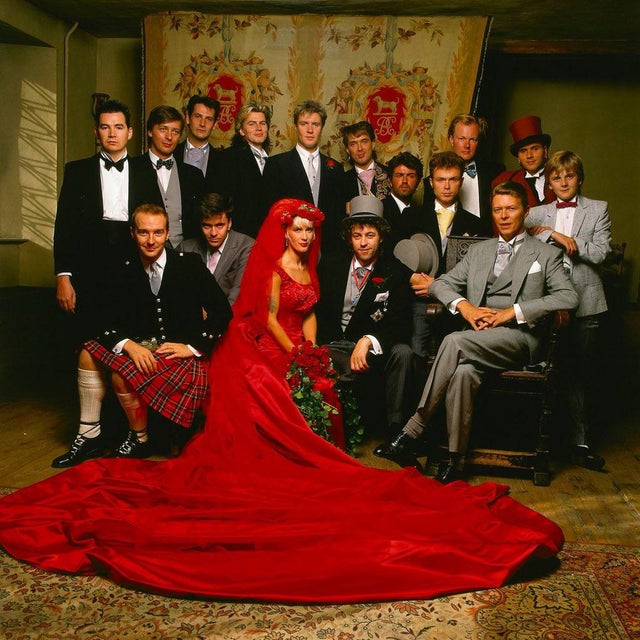 It’s National Surrogacy Week! Every day @pmorganbentley and I are thankful for the altruism of our friend Rachel who gave us the biggest, most smiley, most cheeky gift anyone could ever ask for ⬇️

If you’ve got any questions about UK surrogacy my DMs are open ❤️👨‍👨‍👦 https://t.co/GzUpELkuIF
View on Twitter 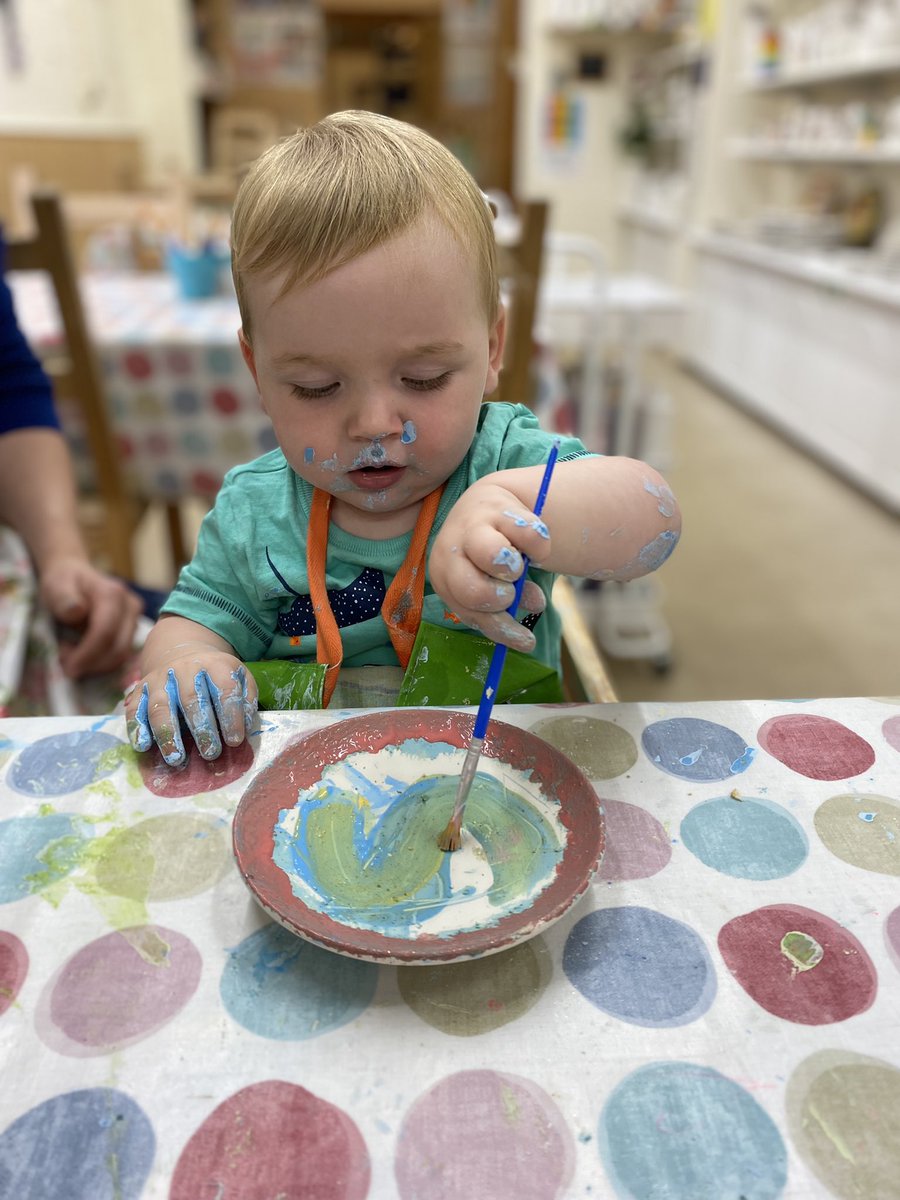 What is your favourite rainy Sunday activity? Mine is reading one page then napping
View on Twitter
3
48

Just chatted to a friendly grocery delivery driver who has 2 children born in the same calendar year - Jan and Dec. https://t.co/wyuf1iC0ds
View on Twitter 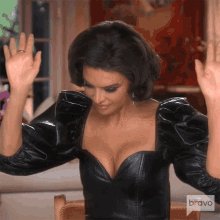